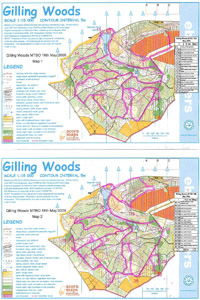 28km and a winning time of 90 mins, well perhaps in a flat Austrian hunting forest but I thought from the final details that this was perhaps a little optimistic, given the hilly nature of the North York Moors. I had spent the last week pouring over an old  Gilling MTBO map, even attaching a copy to the handlebars of my road bike and analysing it on a 1.5 hour recovery ride, so knew it was going to be steep.
The area surrounding Gilling is stunning, pretty villages nestling in steep sided valleys, with the moors looming above. There was a good atmosphere at registration and lots of familiar faces milling around with the usual psychology about picking a start time.
I started out hard but picking an ultra safe route to the first control, giving me time to plan ahead. My route choice from #2 to #3 probably wasn’t the quickest but I think many others also played safe avoiding the ‘difficult to ride track’ and riding back through #1. I then made my only mistake of the race, missing the tiny path the control was sited on, but soon realised and doubled back, only losing a minute or so, where some competitors lost lots of time. Not seeing the even smaller path down from this control on the map I again played safe by going fast and hard on a roundabout route to #4, also giving me a good look at the lie of the land for the rest of the race. On the course went control after control criss-crossing the steep valleys that make up Gilling Woods. Many of the paths were very slippery, some particularly so with many riders choosing to run down, rather than risking a tumble.
At the map exchange at  #15 I was still going well, but receiving the second map I knew straight away we were all in for a long race. Up we went again to a control near #1 but this time I climbed straight up, bike on shoulder, with the splits not yet available I’m not sure which was faster. A treacherous descent back down and a the course then wound its way around the valleys again, perhaps becoming a little tedious as the planner struggled to get 28km into such a small forest. At 2 hours I started to tire and found myself in lower gears on hills I had climbed earlier in the race. Then as Brian Singleton started to catch me I made a huge mistake on a fast corner, the front wheel washing out. Standing the bike back up I realised I was heading straight for an older rider coming the other way and unfortunately I hit him quite hard. We both seemed vaguely OK so after making sure he really was not about to keel over I sprinted off after Brian. The last quarter of an hour was really hard with one more climb back up to the top of the area and then a sprint for home from the last control.
So had I done enough for selection. I won the M21 -40 category and was 5th overall. A result I am very very happy with given the long and steep course. GPS showed 46km travelled and nearly 1000m of climbing.
So recovery drink inside me I set off for an enforced warm down, as I had offered to collect some controls, and had to climb that hill once more.
Great event if a little over planned – results available at http://www.nymbo.org.uk/events.htm

This site uses Akismet to reduce spam. Learn how your comment data is processed. 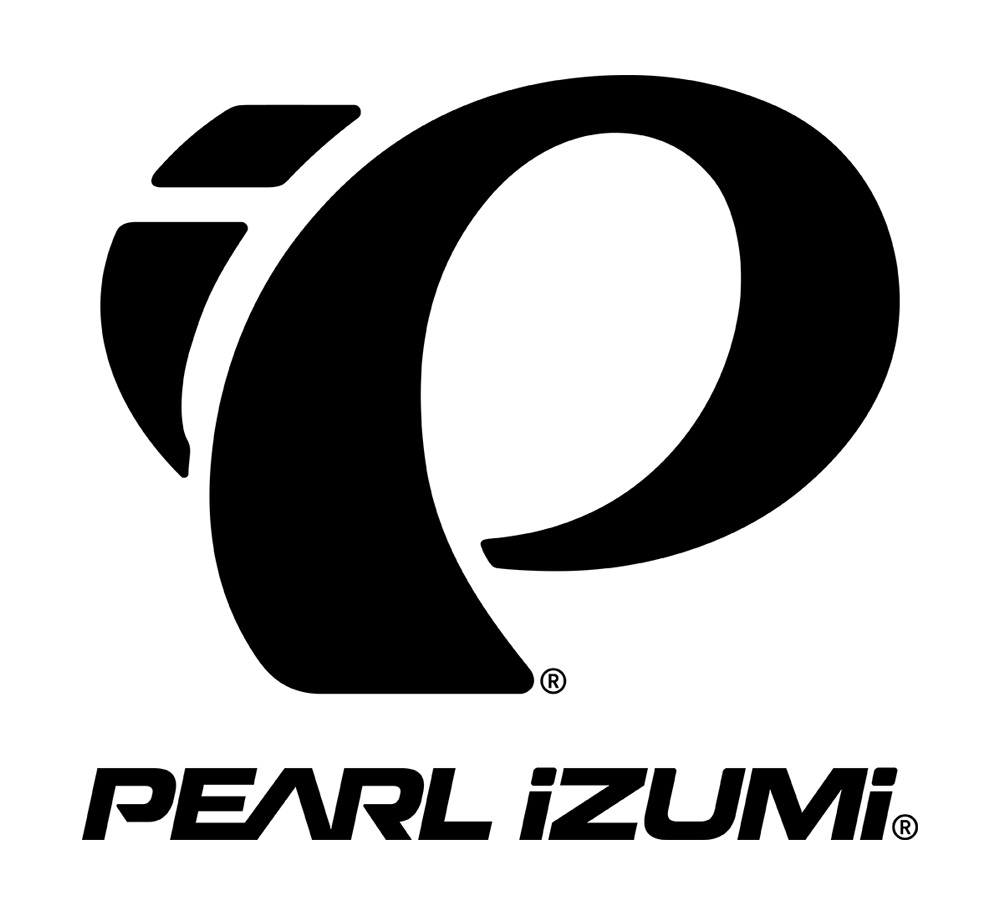